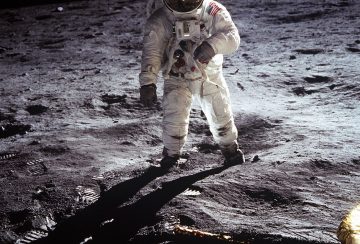 The National Aeronautics and Space Administration (NASA) is tasked with research and probe into deep space. Currently, NASA is focus on the exploration of Mars.

As different space agencies gear up to travel to the moon and further afield, to Mars, the safety of the explorers, the astronauts, is the most crucial aspect of deep space exploration.

Toward that end, Dr. Curtis Cripe, along with numerous other researchers and scientists are currently busy designing and developing the means to keeping the men and women explorers not only safe, but healthy in mind and body.

The Brain-Indices study will focus on determining possible neuroadaptive brain changes and its stability in a microgravity environment. This will be achieved by focusing on short/long-duration spaceflight effects on vital neuroelectric brain markers within crucial brain network hubs and their interconnected networks known to regulate neurocognitive skills required for proper maintenance of cognitive, affective, and psychological performance stability.